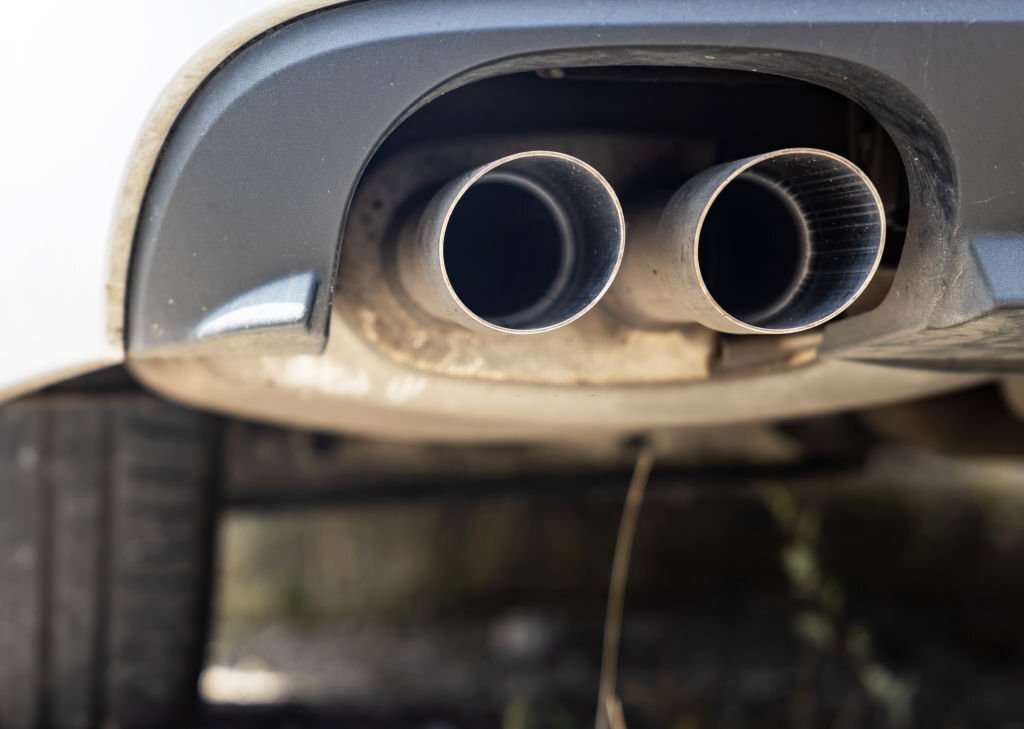 The first thing that you need to know is that most vehicles have two exhaust systems, a “primary system” and an “auxiliary system”. Each of these systems is connected to the engine in a different way.

Usually, it’s the primary system that you’ll be concerned with as it’s the one that carries the most amount of heat and will ultimately cause problems. See this article for more information about why some cars have two exhaust systems?

Are they just for style purposes? And how can you go about saving money on automotive maintenance?

So, what exactly is the reason behind having a dual exhaust system? Thus we say, there are several reasons why you would want to have two exhaust systems on your vehicle. Let’s find out.

Is it necessary for cars to have two exhaust systems?

The exhaust system removes the smoke from the engine through the muffler and out the back of the car. It is full of toxic gases like carbon dioxide and carbon monoxide.

The muffler reduces the noise from the engine so it doesn’t disturb the driver or passengers. Most cars come with a single exhaust system while some with a dual exhaust system.

Difference between Single and Dual exhaust

The vehicle will have two exhaust manifolds with a double exhaust system if it has a V-6 engine or larger. It is also possible to have an H pipe before the converters to assist with the reduction of back pressure and grow more horsepower. It sounds louder.

They make the vehicle more efficient and save on the cost of gas. Through this, the amount of air and fuel sucked into the engine can be increased.

How do dual exhaust systems help your car’s performance?

If your vehicle has 6 cylinders and a single exhaust, all the used air is trying to get out one pipe, one catalytic converter, and one muffler. This can cause back pressure, which reduces the power.

How does the double exhaust system work?

As with an engine in a car, it has four strokes:

1. Intake: Air and fuel are pulled into the engine.

2. Compression: To make the mixture more volatile, the piston comes up to compress the mixture.

3. Combustion: The spark plug fires and causes an explosion in the cylinder.

4. Exhaust: To allow a new wave to start, the left-over mixture must be expelled from the engine, into the exhaust manifold, and out of the exhaust system.

A dual exhaust engine works on the same principle as a single exhaust, but it uses a secondary exhaust manifold which is located behind the first manifold and is used to exhaust the gases.

What are some of the things that affect how a vehicle exhausts?

There is a lot more energy packed into a gallon of diesel fuel than gas, which makes it a more economical fuel. When you have high-quality fuel, you will get more power and better mileage from your vehicle.

The engine is the heart of the vehicle, the purpose of an engine is to convert the chemical energy of petrol into mechanical energy, it has a number of components that allow it to do this. The first is the combustion chamber, which has a piston attached to it.

If there is no engine, the vehicle is useless, it takes in air and fuel and gives out exhaust so it plays a great role in the vehicle. A good engine exhausts fewer pollutants and reduces noise.

If the air restriction is high, it is going to be harder for the engine to draw in the air and fuel mixture and make the right amount of pressure.

In the end, we’ve discussed why cars have two exhaust systems. We’ve also looked at the pros and cons of having two exhaust systems and whether it’s better to have one or two. We hope you’ve learned a lot about this topic and are now better equipped to make a decision.